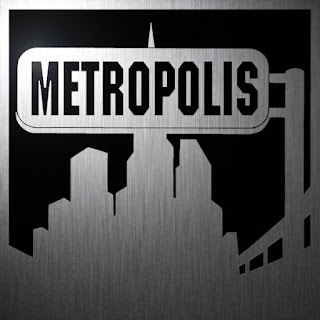 Gin Devo - The Garden of Evil 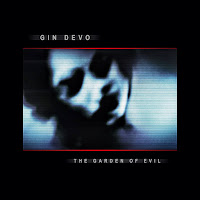 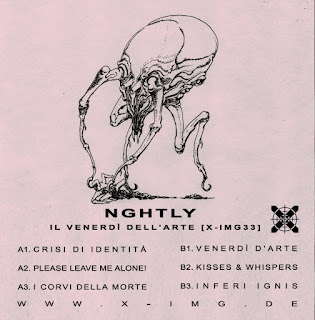 A quick description of the means and methods used by Francesco Tella to produce his last textural dense techno/EBM shot Il Venerdì Dell'Arte with his Nghtly project.

What gears/software did you use for Il Venerdì Dell'Arte ?

Your favorite gear(s)/software(s) and do you design you own sound  ? On which synth/plugin in particular ?

I have many personal preset created by me over the years and many of them have been used in this album.. like sylenth 1 / bazille u-he/ Serum / Massive/ Spire and more by Arturia like Jup 8.. there are all for synths..
For the drum i love 80's drums like Akai RX 10/ Roland 505 and much more...As synth i love the Roland sh101 and microkorg too.. the sounds are more intense and full-bodied. I love to use the ARP but most of the time i writer the notes manually because I feel the most personal work.

I usually start from the composing drum and then continue with synth (the drums give me synths inspiration) to create something harmonious and sensible.. i use my voice or even those taken from movies.. (60's movies). I use ambient samples by me and as effects like saturators and delay/reverbs likes the Valhalla.. I often apply them on my voice and on the ambients.. and pads.
All in my MIDI instruments like APC mini and keyboards.. about the mixes i use EQ/Compressor by the VST Waves. 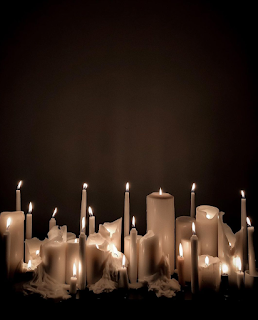 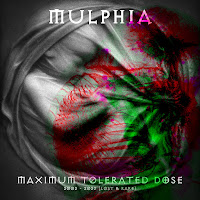 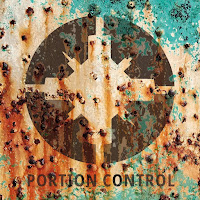 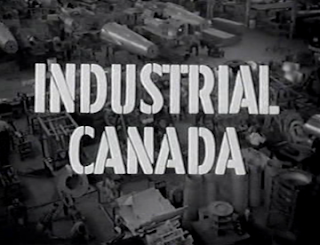 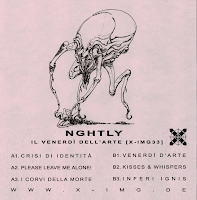 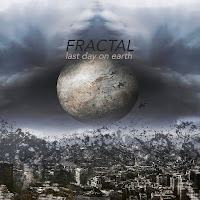 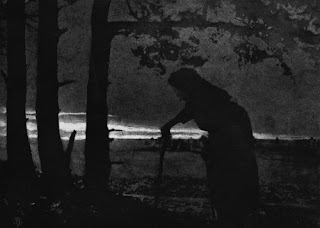 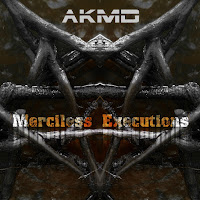 Kitchen Notes : Stahlschlag on A Zone of Silence 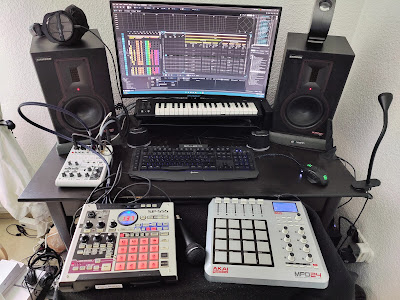 For the first time in the Kitchen Notes, we give the floor to a project falling more into noise-industrial music than on pure EBM or Dark-electro. It must be said that Stahlschlag's A Zone of Silence had our ears quite hooked these last weeks and the explantions provided by Sebastian Sünkler on his music's production hold real surprises. Nostalgic of tracker years will be delighted.

What gears/software did you use for A Zone of Silence ?

I produce all my tracks in Renoise. It's a DAW that works in a tracker style and works differently than most major DAWs because you have to compose and produce from top to bottom rather than left to right. What I love about this production style is that I have control over every step I take for my music, as I enter the notes for each track into the grid. I just have to choose the BPM and timing I want to work with. In Renoise, you work in patterns that can be arranged in a pattern matrix. Another advantage for me is the great built-in sampler, since I work with samples and virtual instruments. I've been working with trackers for over 20 years, so I remain loyal to them and used them for my album as well.

About other software and equipment for the album. I used a long list of different plugins, virtual instruments and also samples to create my drums and sounds.

My main virtual instrument for the album was Melda MSoundfactory, as it has a lot of great sounding synthesizers and samplers. Almost all of my tribal sounds I made with MSoundFactory, but I also used Applied Acoustics Systems Chromaphone 3 a lot, as it offers a great physical modeling engine that allows you to create more realistic sounds in some ways. But I also used u-he Hive, Arturia Pigments and Sugar Bytes Aparillo.

For effects, I used all Tokyo Dawn EQs for EQ work and Newfangled Saturate for mixing purposes. I discovered for myself that I also need to focus more on the stereo image. That's how I discovered Raising Jake Studios' SideMinder 2, which helped a lot for keeping the stereo image in phase.

The equipment I use for the production process is my Yamaha AG06 audio interface, my Samson Rubicon R6a studio monitors and my Beyerdynamic DT 990 Pro headphones. I also use cheap speakers from Amazon to find very distracting frequencies. On a side note, I use an Akai MPD 24 and a Roland SP-555 for my live sets. The Roland SP-555 stores the loops of the tracks that I can trigger live during my performances. The Akai MPD 24 is used to play samples and as a midi controller to work with effects on the tracks.

My favorites are constantly changing as I discover new things with each music production. I thought it would come to an end, but no. There is always something new and exciting. For this album, my favorites were Melda MSoundfactory as an instrument and SideMinder 2 from Raising Jake Studios for mixing. Really great stuff. Melda MSoundfactory also has a smart random preset generator that helped inspire me.

My setup hasn't changed much, but I've been working with some different tools and instruments. I do that all the time because it inspires me. Maybe one development is that I had to work with tools to mix the vocals of the collaborations into the tracks. I've never had to do it that way before. I used iZotope Nectar to polish the vocals, and Wavesfactory Trackspacer helped a lot with the mixing. On some songs it was a challenge to mix the vocals and all the noise.

I always use presets as a starting point because I can get inspired so quickly, but I rarely use them without changes. I often don't change the synthesizers, but work with effects to make them sound different, e.g. distortion, reverb, delay, bitcrushing. I've also discovered synthesizers with smart randomizer functions that can be used to create unique, inspiring presets. My favorite in this regard is Melda MSoundfactory, but Tone 2 Warlock is also very good with its randomized presets. I can only recommend to give it a try.

My sound design mostly takes place outside of synthesizers. My favorite effects for that are the standard Renoise plugins like Distortion and LofiMat. Nothing really fancy, but they help me find my signature sound. It's also awesome to work with multi-FX plugins to create a unique sound design. Permut8 by Sonic Charge is my absolute favorite here. I use it a lot to spice up sounds and samples.

My composition method differs from traditional methods in some ways. I often start with a rough idea of the sound of a track in Renoise and listen to presets and samples to find what I'm looking for, but I don't have a scheme. Sometimes I just get inspired by seeing or hearing something. I work differently when I produce my tracks or remix other artists. When I remix someone, I always start with the beat and the drums. It's easier because I usually get the melodies and structure from the artists. When I'm working on my tracks, it can be different. Sometimes I build the intro first and look for nice intro sounds like pads and drones. But sometimes I produce the drums first. Working in Renoise is different because I rarely record anything, but mostly program all the tracks and mix them together. I do it step by step, which gives me the opportunity to change every little thing in a song. I have to admit that I love having so much control over the whole process.

I just work in the box because I've been doing it that way for so many years. I have a few favorite tools for the mixing process. One thing I've discovered for myself is using clipping instead of compressors. When tracking, I just use clippers to adjust dynamics, but I use a bus compressor and also a multiband compressor on the mix bus.

The most painful part is mixing, because it always takes much more time than any other process. I love to just go ahead and produce without mixing anything. That's how I always work. I produce a rough demo of a whole track before I touch any tool to mix it. For me, it's important that I don't interrupt the creative flow. I also thought about letting others mixing and mastering my music but since I just do it for passion, I prefer to do it all on my own.

I guess what I want to share is that it's important not to get too critical and/or perfectionistic when producing music, it really kills creativity and often there comes a point where enough is enough. Often it sounds great just the way it is, and you shouldn't watch or read too many tutorials about producing and mixing. That can drive you crazy.

Another tip is to play with synthesizers that offer preset randomizers. That's really a lot of fun and can be very inspiring.

And my last piece of advice is to not take everything too seriously and stop comparing yourself too much to others. I know it's hard to be heard, and we all have different goals with our music. For me personally, it's about the passion, the fun, and also the great opportunity to connect with other people that you might never meet if you weren't producing music. That's the most exciting part for me.