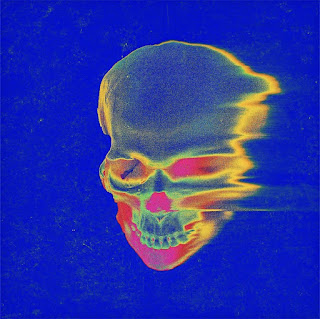 At The Heart Of The World - Paroxysm 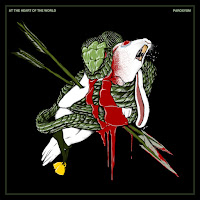 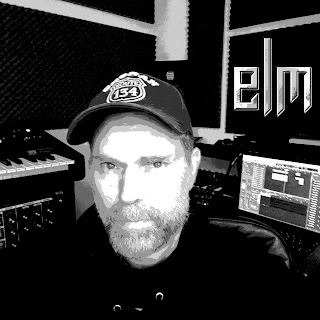 Peter Elm produces top quality EBM since 28 yers and if his last album Penetrator explores a wider spectrum than a simple oldschool version of the genre, he remains faithfull to solid and effective production methods. These are a few details on how he did to make us shake our pelvis this time.

What gears/software did you use for Penetrator ?

I work with Logic Pro X and hardware synths. The arranging, mixing and production is done in Loqic but the sound of ELM is still very hardware based.

There's so much amazing stuff out there...
When it comes to hardware I have a few "secret weapons" but can reveal that Korg's Arp Odyssey, Behringer's Pro-1 and the Yamaha TX81Z are used very heavily in my productions.
For software I actually really like Logic's ES2 but also the stuff from U-he such as the Pro One etc...

Not the past couple of years... I like simplicity, reliability and stability.

Anyone these days working with a DAW will use some form of presets, such as drums etc... But otherwise sounds are definitely tweaked and personalized... I never use arps and very, very rarely use loops...

I quite recently acquired a second Yamaha DX 11 which was the first synth I ever owned as a teenager. I absolutely love this synth and in recent years I've come to realise that the sounds that come from this synth were what I was looking for for a long time ironically. Don't get me wrong, I'm an analog synth freak as well!

I write a lot of lyrics and poems separately... Then I usually try to match them with a suitable musical idea . Very often however, I start with fooling around with basslines and once I get something that is "right" I feel it instantly and the lyrics just come by themselves. I have a quite conservative approach when it comes to EBM. I believe it should be raw and pure. In a lot of modern EBM productions there are too much effects, tricks and crazy arpeggiations... The sound and song is what's most important.

It's dificult when you do everything on your own... It's very easy to get lost or focus on the wrong things... Getting lost in details, missing the big picture... I'm the first to admit this. Sometimes I've taken too long on tracks and the songs lose their spontaneity.

Remove elements rather than add elements. This will make things more aggressive and "in your face". 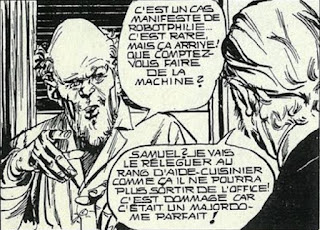 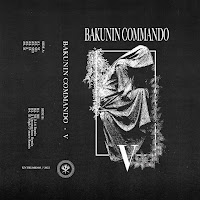 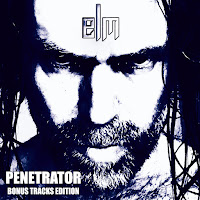 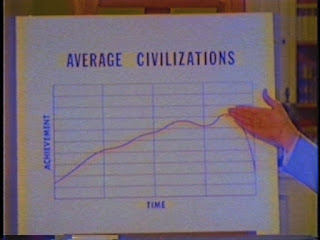 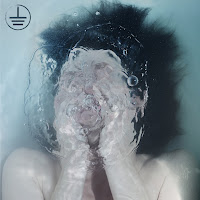